Slavery has no place in our society. Tragically, there has been an alarming rise in the number of victims identified across Scotland in recent years. Humans are being exploited and traded as commodities and this is happening right in our midst.

Victims have now been found in every local authority area in Scotland, and this suffering encompasses people of all ages and nationalities. In 2019, the majority of slavery victims rescued in the UK were British. Current statistics suggest that one in four victims is a child and 70% of all victims are female. 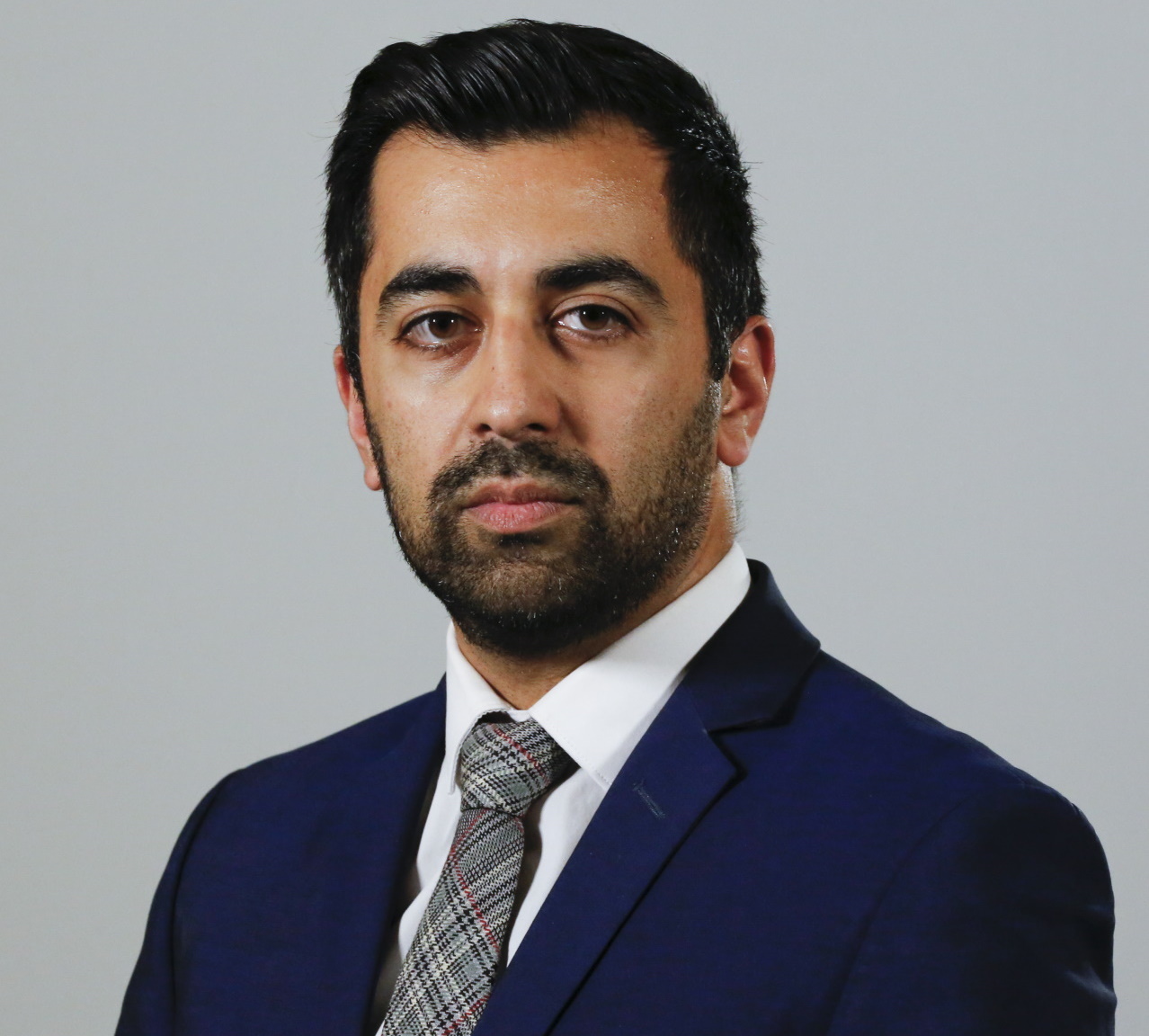 Working together, we can create the conditions to eradicate human trafficking and exploitation in Scotland and beyond.

I encourage businesses and employers throughout the country to be vigilant to the issue of trafficking and exploitation, both within their own operations and through their supply chains.

Today we are all faced with this globalised and cruel enterprise. A scourge on humanity is creeping into our communities and businesses, devastating the lives of those being trafficked and exploited. At this moment, it is estimated there are over 40 million people across the world who are caught up in the misery of modern slavery. 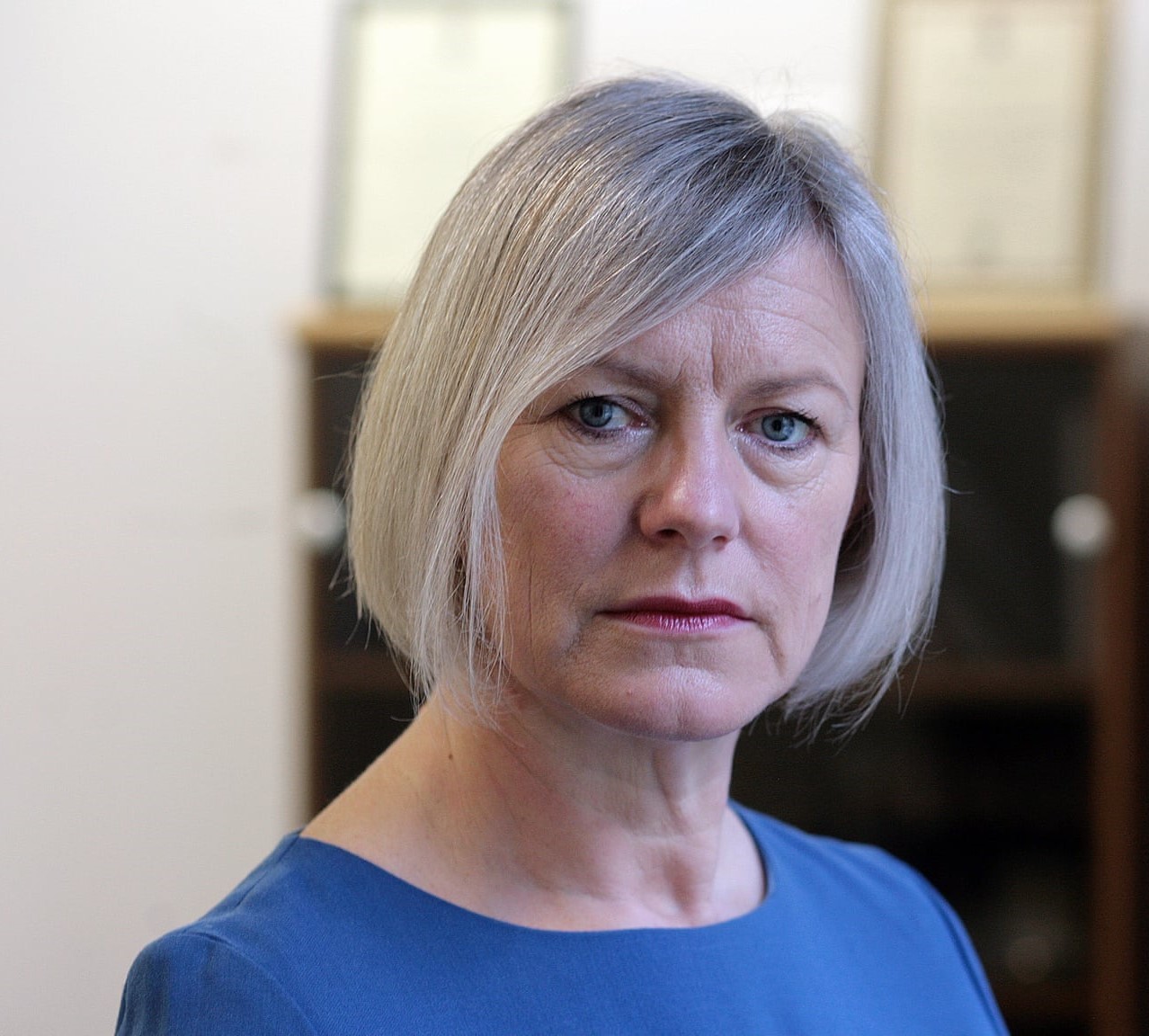 We all have a role as citizens and consumers to be concerned about protecting the most vulnerable and the way that we may unwittingly contribute to their exploitation.

Scotland Against Modern Slavery exists to help eradicate the atrocity of human trafficking and raise awareness across the Scottish business community of this evil trade.

Our group incorporates a range of partners, sharing a vast array of experience in tackling this terrible issue head-on. We are here to assist you with advice, training and, of course, victim support.

As the outgoing UK Prime Minister, speaking at the UN’s International Labour Organisation Conference in Geneva in June 2019, Theresa May insisted that world leaders have a moral duty to act on modern slavery.

No leader worthy of the name can look the other way while men, women and children are held against their will.

Today, Theresa May MP is still fighting to end the human misery of modern slavery and lends a supporting voice to the Scotland Against Modern Slavery movement.